I AM THOMAS COLE.

Thomas Cole is an American model, actor, and recording artist based out of New York City. Originally from Richmond, Virginia, Thomas moved to the Big Apple in 2013 to pursue his career in the fashion, TV, and film industries.
He has been a member of SAG-AFTRA since 2018.

He released his first dance single, Stay Crazy (ft. Electropoint), on May 1, 2020 to kick off Mental Health Awareness Month,
which debuted in the TOP 50 iTunes Dance Charts!

He is known for his role as Damian Caldwell in the Volume series "The Fever." He has appeared in a number of music videos, been published in several fashion magazines, landed on two covers, and has walked the runway in NYC Fashion Week.
He gained major on-set experience working as a full time stand-in on season 3 and 4 of Search Party (2018-2020) now streaming on HBO MAX, and has had the privilege of working on the sets of Billions, Law & Order: SVU, Madam Secretary, Younger, Bull, Netflix's Set It Up, the feature films Oceans 8, Marriage Story, and MORE!

Thomas studied the Meisner technique in New York City at the Ted Bardy Acting School and at Terry Schreiber Studios, where he learned patience and perseverance, and through hard work and determination, you can accomplish anything. He encourages you and every person out there to live your life to the fullest. Discover your passions, dream BIG and set high goals, and then
fight for the rest of your lives to execute that vision.

To see what Thomas is working on next, you can find him on social media @iamthomascole.
SEE FULL PORTFOLIO 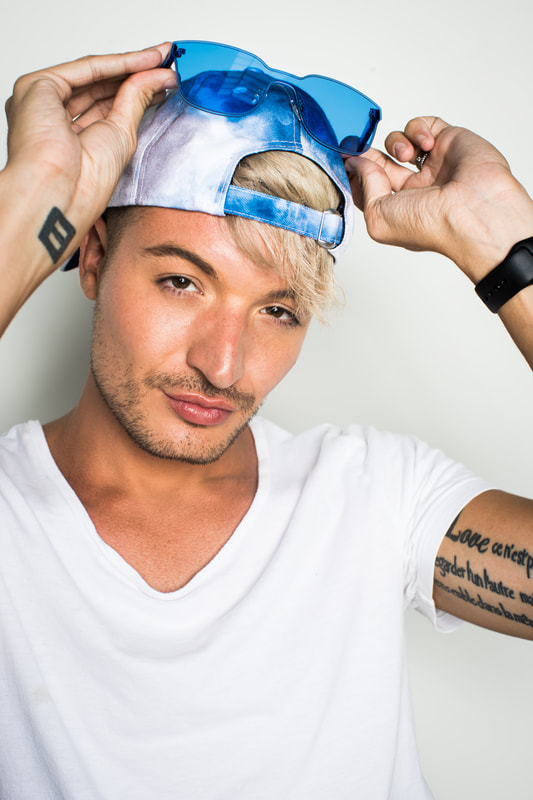 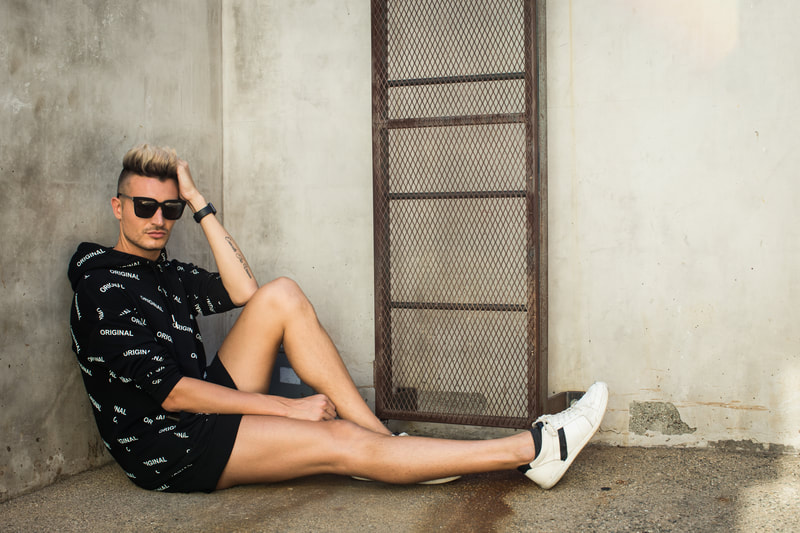 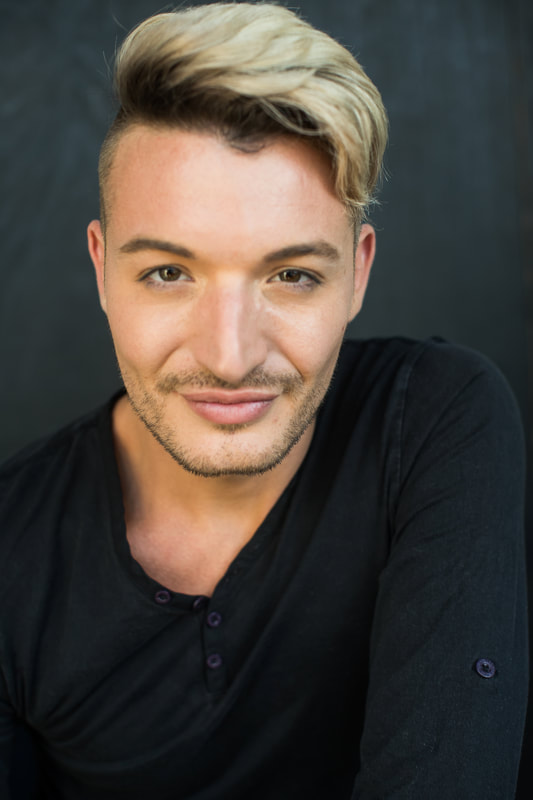 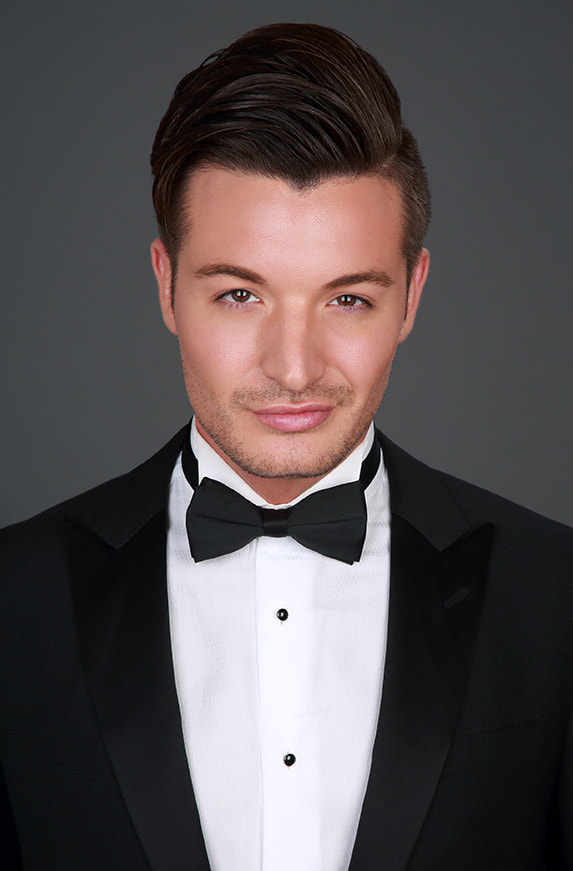 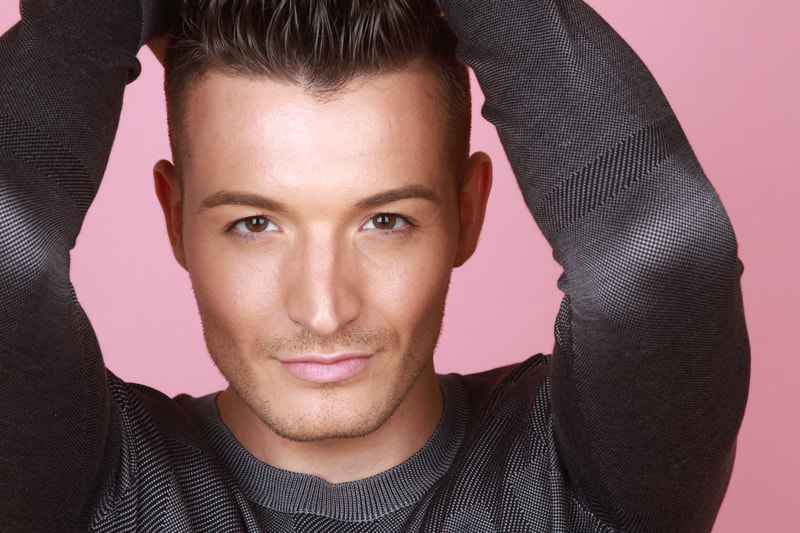 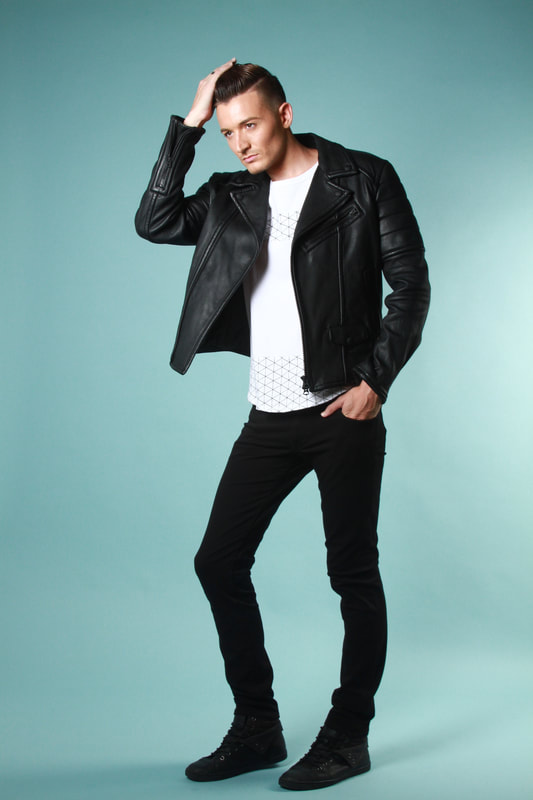 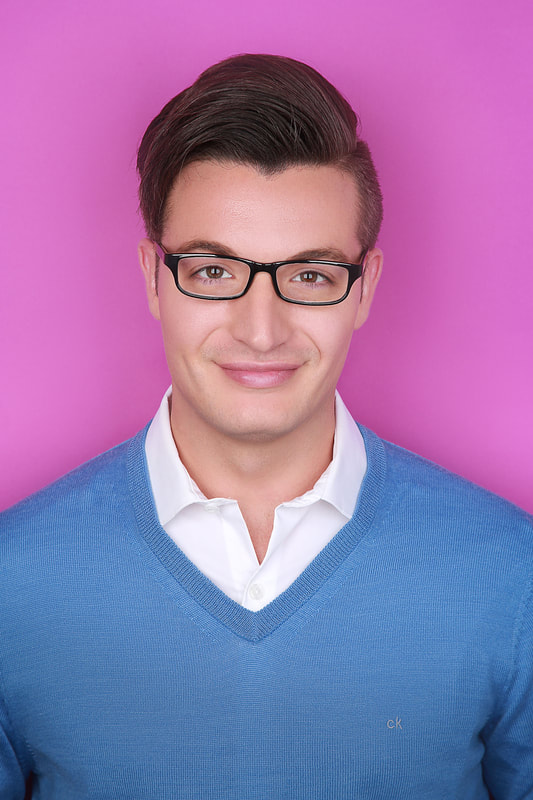 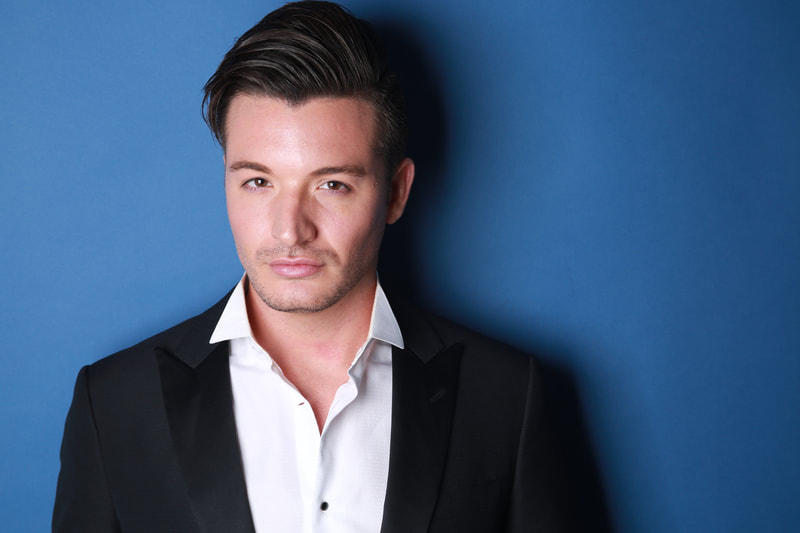 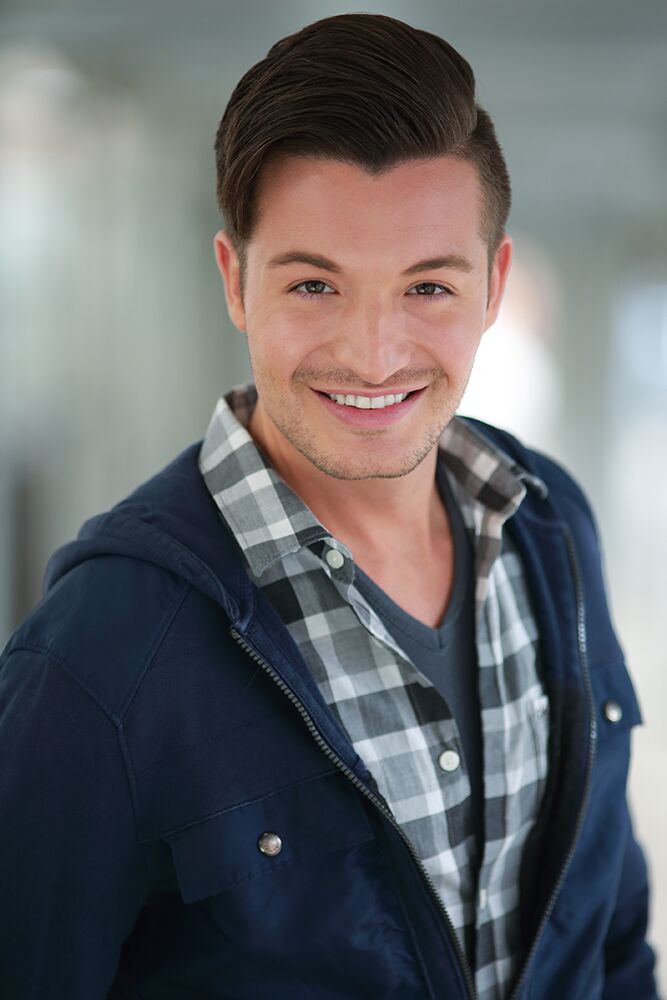